Pearls have fascinated people all over the world for hundreds and hundreds of years. They have magic and mystique, a warmth and glow, and are the only gem created by a living organism.

Pearls are found in pearl oysters, although it wasn't until the late 19th century that people fully understood how pearls were created. It was then that the relationship between pearl oysters and parasites was discovered.

It is when a foreign body of some sort, such as a grain of sand or a parasite finds its way into the oyster that it reacts. It coats the irritant with layer upon layer of the pearly substance known as 'nacre', and this gives the pearl its unique appearance and iridescent beauty.

This is the natural pearl, but its rarity and high price could not satisfy the demands of the consumers. What was needed was a way to guarantee a steady supply, and this lead to the discovery of the cultured pearl.

The pearls most of us wear today are cultured pearls, their existence initiated by humans who insert a small object into an oyster or clam. The clam coats the foreigner with nacre, just like the natural process, thus creating the pearl.The depth of the nacre coating depends on the type of creature involved, the water it lives in, and how long the intruder is left in place before it is removed. As nacre thickness increases, so does the quality and durability of the pearl.

Keshi pearls are formed when the oyster rejects and spits out the implanted nucleus before the culturing process is complete, or the implanted mantle tissue fractures and forms separate pearl sacs without nuclei. These pearl sacs eventually produce pearls without a nucleus, and are commonly know as a seedless pearl or Keshi pearl

Mabe Pearls are formed when varying shapes are glued to the inner shell and nacre coats the shape. This is eventually cut from the shell and backed with mother of pearl from the shell.

Pinctada Margaritifera or more commonly known as the black pearls. Our farms produce a large variation of colours. Shades of green, blue, aubergine, gold, chocolate, pink, silver grey and much more. Many different shapes are formed and with an amazing lustre these pearls are truly beautiful. This species also produces Keshi Pearls and Mabe Pearls.

Pinctada Fucata or more commonly know as the Akoya Pearl. Our farms produce this beautiful white pearl with overtones of pinks, silver and gold and range in size from 6mm to 11mm. This species also produces Keshi Pearls. 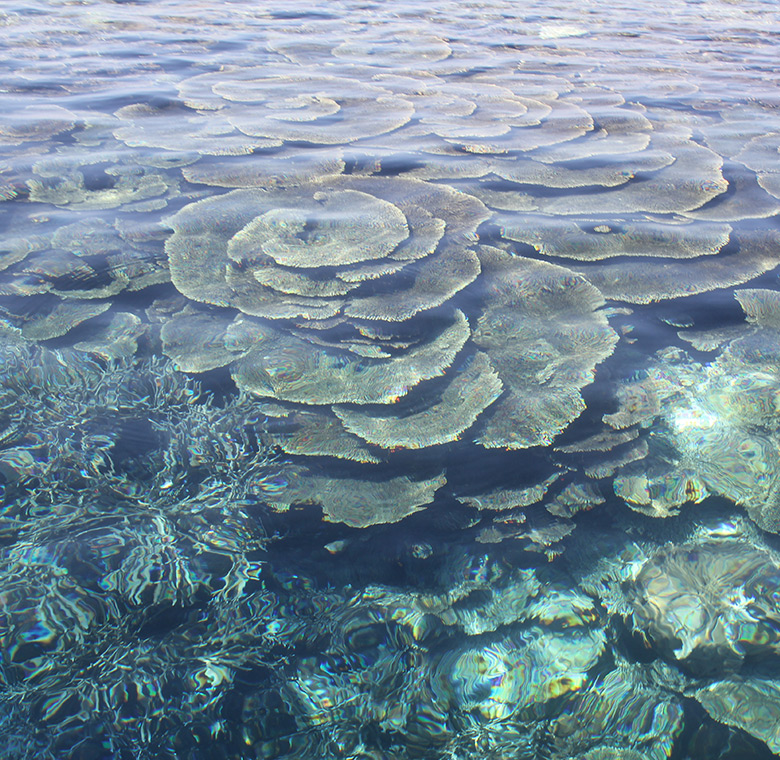 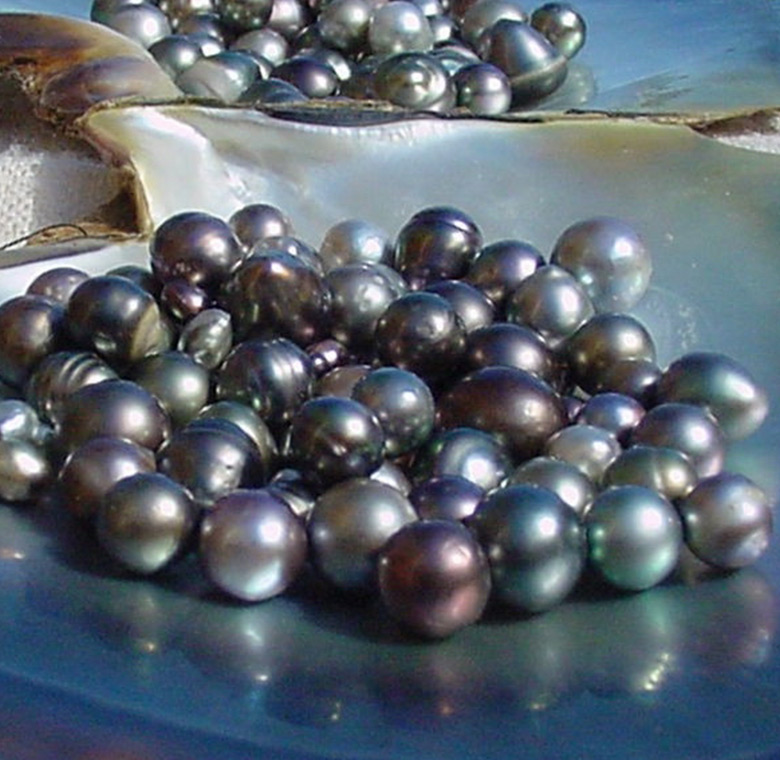 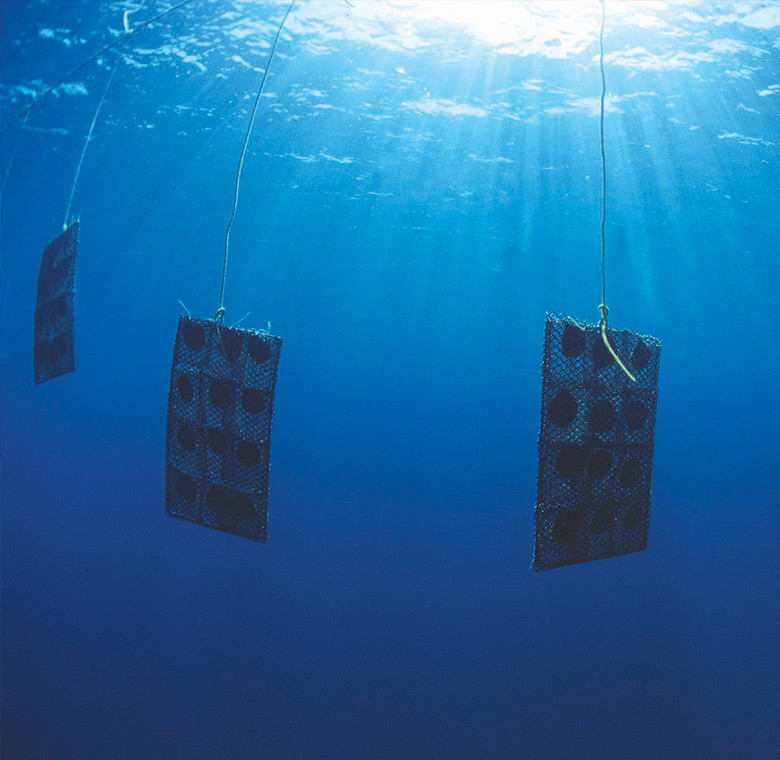